Commenting on how BinDawood Holding is marking International Women’s Day, CEO, Ahmad AR. BinDawood said; “BinDawood Holding has a long legacy of championing and supporting women. Women are fundamental to the success of any retail business, and as an organization we are proud that our business has a history of continuously striving to support women. One of our missions is to increase the percentage of women in our workforce and I am proud to share that in 2019 and 2020 that increased by over 25% year on year.”

Furthermore, Mr BinDawood commented on visibility of women at managerial levels of the organization; “This is an ongoing process across BinDawood Holding. We are working on promoting gender equality across the organisation. Over 13% of duty managers across our stores are women; this is an important role in our organization, as second in command in a branch. This number was reached as a result of a training program that advanced entry level employees through to duty manager level.”

BinDawood Holding employs over 10,000 people across the Kingdom. Saudi Arabia is set to provide jobs for 1 million Saudi women by 2030 under Vision 2030, the reform plan presented by Crown Prince Mohammed bin Salman which aims to diversify the country’s economy and includes increasing women’s labour force participation. 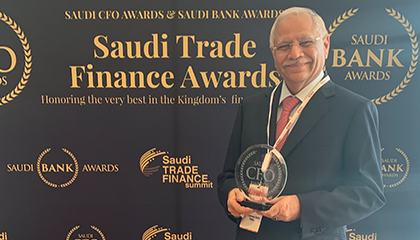 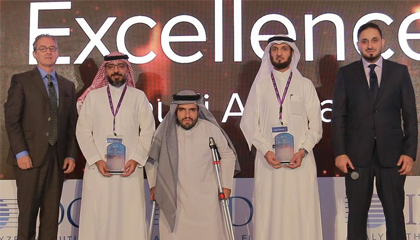 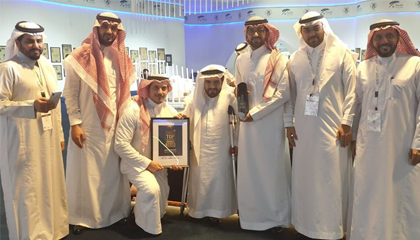